Finding The Best Drones For Kids

Building and flying remote controlled aircraft has always been a very rewarding and enjoyable hobby for people of all ages.

Flying drones has become much more appealing as of late because of the advances that have been made in speed and durability and the quality of the hd cameras that are now being installed on the remote controlled aircraft. The best drones pretty much all come with high-definition video cameras mounted on them these days. This allows the pilot to actually see where the drone is going just as if he were sitting in the cockpit at the controls. Drones and quadcopters are tons of fun and easy to fly. Your first flight can be a little bumpy, but by the time you have taken off and landed a few times you will get the hang of it and be doing flips and flying upside down in no time at all.

One of the biggest and best advantages of learning to fly drones is the fact that you don't have to find a runway to take off from or land on. You can actually fly a drone inside your house. However, you still need to fly responsibly. One should always keep the aircraft away from airports and stay well away from regular aircraft, as a drone can cause serious havoc if it comes close to a regular plane.

When I first began building and flying remote controlled aircraft it was kind of difficult finding a place to fly. The only place available at the time was a grass runway that was owned and maintained by a modeling club. I had to join the club and pay membership dues. I also had to join the AMA (American Modelers Association) and have my transmitters inspected and certified for use at the club field. Finding a good place to fly was kind of a hassle. I needed a run way that was at least 200 feet long and about fifty feet wide. This presents a problem if you don't live in a rural area. Winter made things a little bit more simple because I had built ski's that I could attach to the landing gear of whatever fixed wing plane I was flying. The snow didn't have to be real deep, just deep enough to make the landing area smooth and somewhat flat.

Transporting the plane itself was a challenge also. The planes had large wingspans and were really quite large. You could not just set one in the back seat of the car, I needed a truck to haul the plane and the wings and all of the equipment that was needed to make repairs, as well as the fuel for the motors.

This all probably sounds like a serious pain, but it was actually a lot of fun, and still is today. I still enjoy building and flying the large scale model kits.

The model kits themselves are not really all that expensive. The radio gear and the motors are the expensive parts. I have seen some modelers that have well over a thousand dollars wrapped up in just one of the large-scale models that have multiple engines. Radio controlled helicopters were much more difficult to fly. These required hours of practice to get to a point where you were proficient and not breaking something every time you tried to get it off the ground. Still a great source of fun, but frustrating at times. Now, with the tech. advances that have been made, owning and flying a rotary wing aircraft is much easier and way more affordable. With the development of drones and quadcopters, none of that stuff is necessary anymore and the learning curve has been shortened substantially. 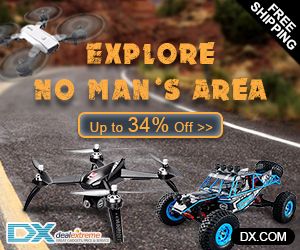 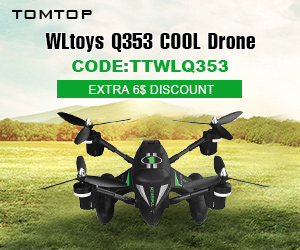 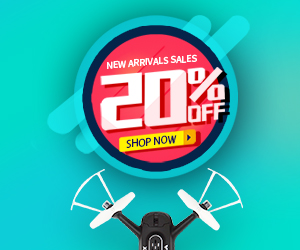 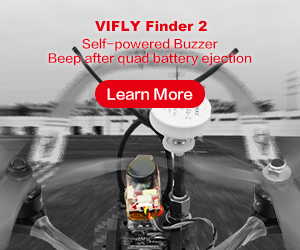 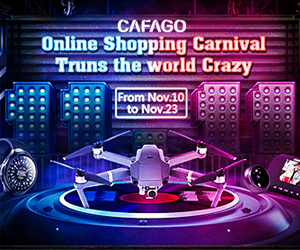 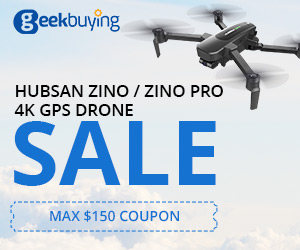 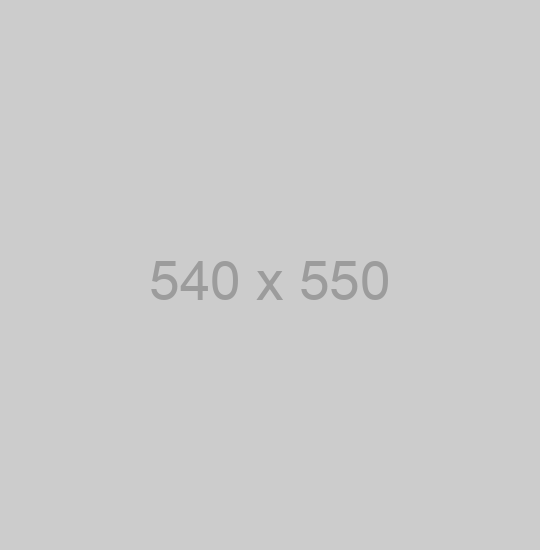